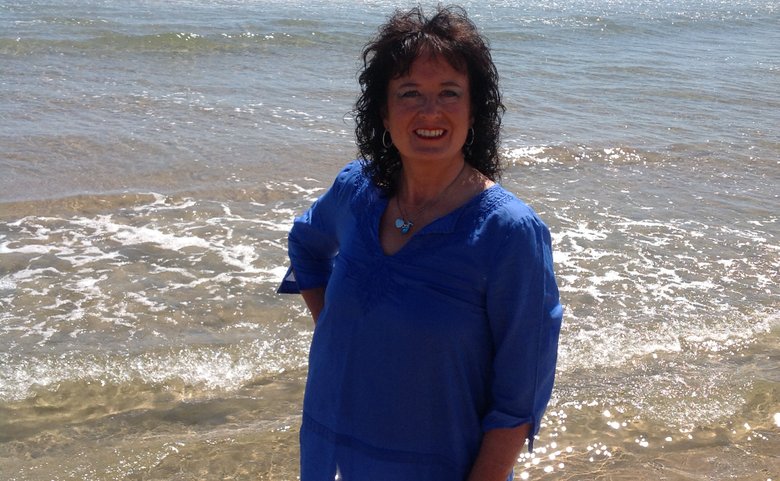 I welcome every visitor here with a warm heart and wish everyone lots of love. May all your dreams come true.

In this 5-minute film you will discover the Dutch singer Janny Haalboom both singing songs from her CD "All of me" and explaining how she got where she is today. Music and film is produced in 2012 by Torben Thoger.

Click the links below to listen to a selection of her songs on Reverbnation.

Janny Haalboom (born Jannigje Gijsbertha Hendrika Haalboom; September 15, 1966) is a talented singer, well known in the Benissa and Calpe area on the Costa Blanca in Spain.

When there is a wedding anniversary from friends or family, she sings along with the band playing tunes from Abba, Nicole or the Goombay Dance Band.

When finishing school she wants to study music and go to the Conservatory. Unfortunately her parents don't agree with her choice, nor do they if she choses other subjects. She's got to use her hands and find a job.

It's in the late nineties when Janny takes singing lessons from Linda van der Mee.

Before surgery to remove the thyroid Janny has to sign a paper because of the great risks for her vocal cords. The effect of that statement is a huge wake-up call.

In 2006, as soon as Janny is able to do things on her own again, she takes singing lessons again, now from Johanna Spanjerberg (former lead-singer in the Glenn Miller Orchestra), and joins the Dutch musical theatre group "Teatro del Sol" led by Rob Barendsma.

In the meantime she starts her solo career.

In 2012, Janny is ready to give her solo career a boost and is coached by Torben Thoger. With him she records her first cd with twelve numbers named "All of me", which is available to buy throughout the internet.

End of 2014 Janny decides to push her boundaries and go for an international audience by putting her music on NumberOneMusic. She gets a very good response from all over the world, and every day new people subscribe to receive her newsletter regularly.

Her current project is to work on multilingual recordings. 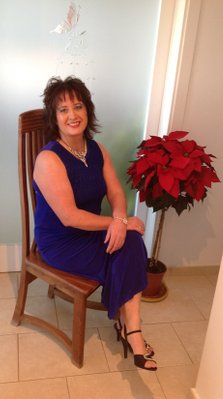 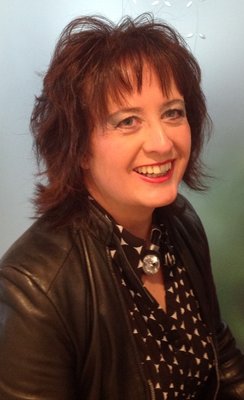